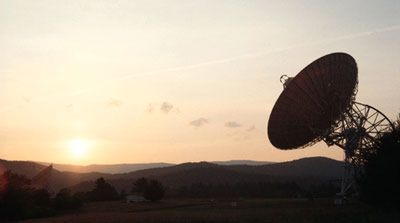 In West Virginia’s three targeted technology corridors, components for clusters already exist with the most comprehensive development in the north-central part of the state.

West Virginia University in Morgantown has a specialization in biometrics. The Morgantown region includes, among many others, the FBI Criminal Justice Identification Services Division, the largest fingerprint repository in the world; the Biometrics Fusion Center, the prime biometrics technology research and development facility within the Department of Defense, and a National Information Assurance Partnership certification lab with special expertise in biometrics products. Efforts are under way to forge relationships between WVU and universities and institutions in Pittsburgh in the biosciences area, such as the Life Science Greenhouse.

In the western part of the state, Marshall University in Huntington focuses on biotechnology, with expertise in forensics, environmental science and medical research. With MU as an anchor, the Charleston to Huntington corridor’s concentration of chemical companies serves as a foundation for the development of biomanufacturing and industrial biotechnology.

West Virginia’s Eastern Panhandle, within easy commuting distance of Washington, D.C., is attractive to bioscience firms in the metro area.

One-third of the students attending West Virginia’s two largest universities are majoring in science and technology fields. These 12,100 students are an available, affordable and flexible part-time workforce.

The state’s citizens and businesses enjoy an uncommon ability to communicate with each other and the rest of the world, thanks to advances in point-to-point wireless, satellite services, broad-band deployment and peer-to-peer technologies.